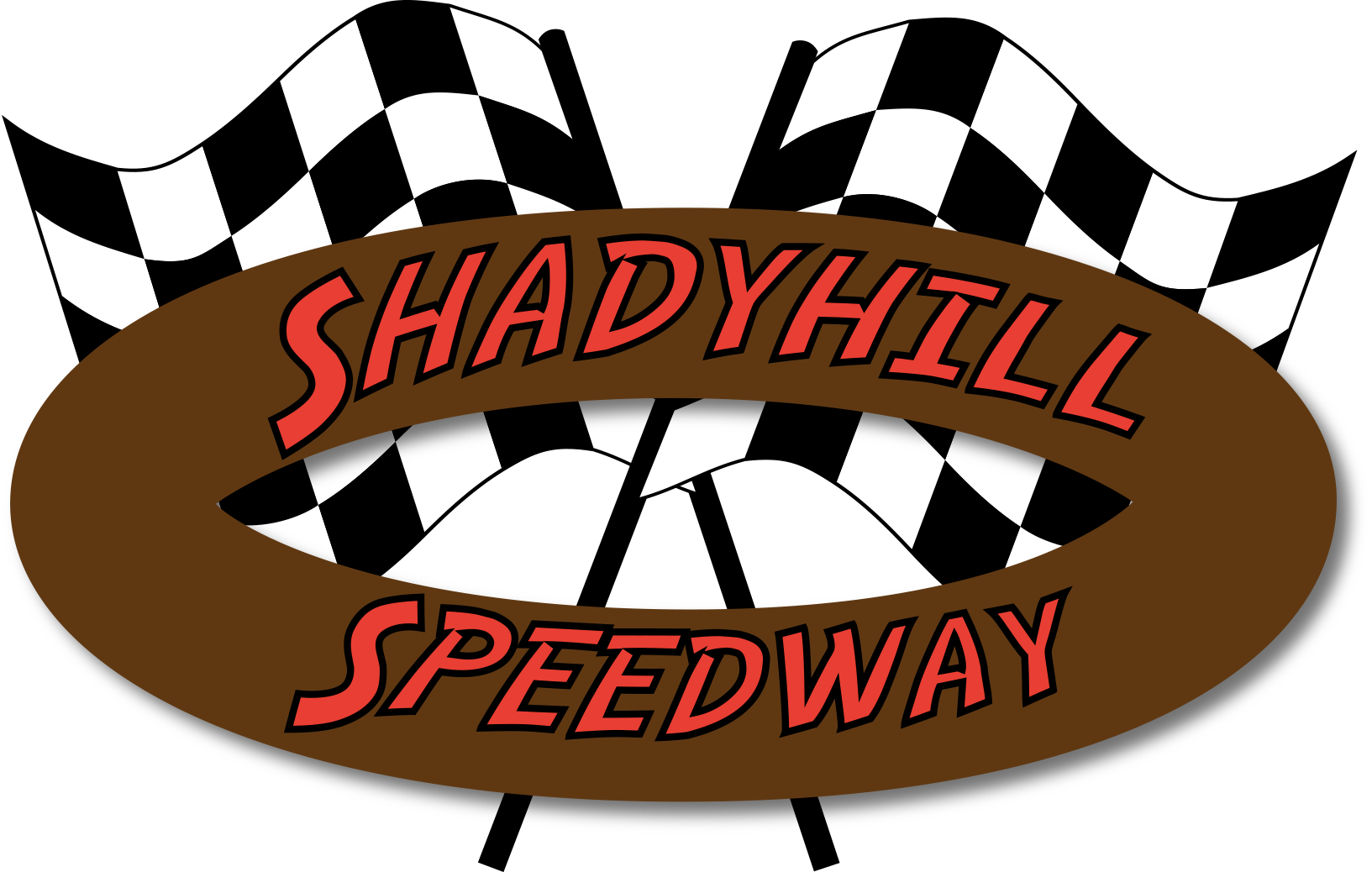 WORKED FOR IT: McKinney Beats Hoffman in Epic Duel at Shadyhill

Since joining Team Longhorn Chassis for the start of the 2021 season, Mike McKinney has put every ounce of time and effort he’s spent on the racetrack into bettering himself and the new racecar. Thursday night might just be the biggest reflection of those efforts – beating UMP Modified titan Nick Hoffman in a memorable showdown at Shadyhill Speedway.

“It might not mean I’m the best car here, and I might not go win the next 20, but tonight, we won,” McKinney said. “We came to get the check, and we’re bringing it home.”

Only three times in the last two seasons has Hoffman competed in a Summit Modified event and not won the Feature. McKinney now becomes the fourth different driver to win a Feature on the tour when Hoffman is in the field since the start of the 2021 campaign.

While it’s Feature wins they’re chasing, Hoffman has been a thorn in the side of many UMP Modified drivers in the past several seasons with his dominant presence, and McKinney has been aiming to change that as well with his efforts.

“Last year was the hardest we’ve ever worked in our lives, and this year’s been even harder,” McKinney said. “We’ve got to get better.

“Nick’s obviously stepping the Modified deal up to a whole other level, and if we want to win a race, we better get to work.”

The two wheelmen started their race-long game of cat-and-mouse from the drop of the green, breaking away from the pack several times on the green flag stretches as they blasted around the 1/4-mile track. Hoffman looked low on McKinney several times throughout the first half of the race but could never get close enough to make a move. But it wasn’t until the closing laps until the battle reached its boiling point.

Barreling into Turn 3 at full speed with only three laps left, McKinney came up on a group of spun-out cars right in his lane. It was all he could do to keep from piling-in, but McKinney found himself spinning in and making contact.

“They called the yellow going into Turn 3, but I was going so fast,” McKinney said. “I was on the brakes, and I knew I was gonna run right into those guys, they had the whole track blocked. I was just trying to figure out the best way to not knock any suspension parts out.

“I just tried to spin it sideways and hit ‘em with that door – there’s not really anything you’re gonna mess-up there other than the door bar.”

McKinney drove away with mostly cosmetic body damage and was granted his spot back at the head of the field after spinning to avoid the original incident. He took the green once more on the restart and drove it back home to the checkered, despite Hoffman’s best efforts to steal the win in the final corners.

Though he crossed the line with a runner-up finish, Hoffman was not the most pleased with the result. He felt he had the car to beat, especially in traffic.

“I wish we could have got into heavy lapped traffic because [McKinney] couldn’t maneuver like I could,” Hoffman said.

The middle-top lane looked as though it was the place to be Thursday night, and with his pole starting spot, Hoffman did not get there as quickly as he would have liked to.

“It all comes down to the [redraw], basically,” Hoffman said. “[McKinney] was in the preferred line on the start and was able to get by me in Turns 1-2.”

The DIRTcar Summit Modifieds are back in action Friday night, July 15, at Farmer City Raceway for the final stop of the season in Illinois. If you can’t be there in person, watch every lap live on DIRTVision.