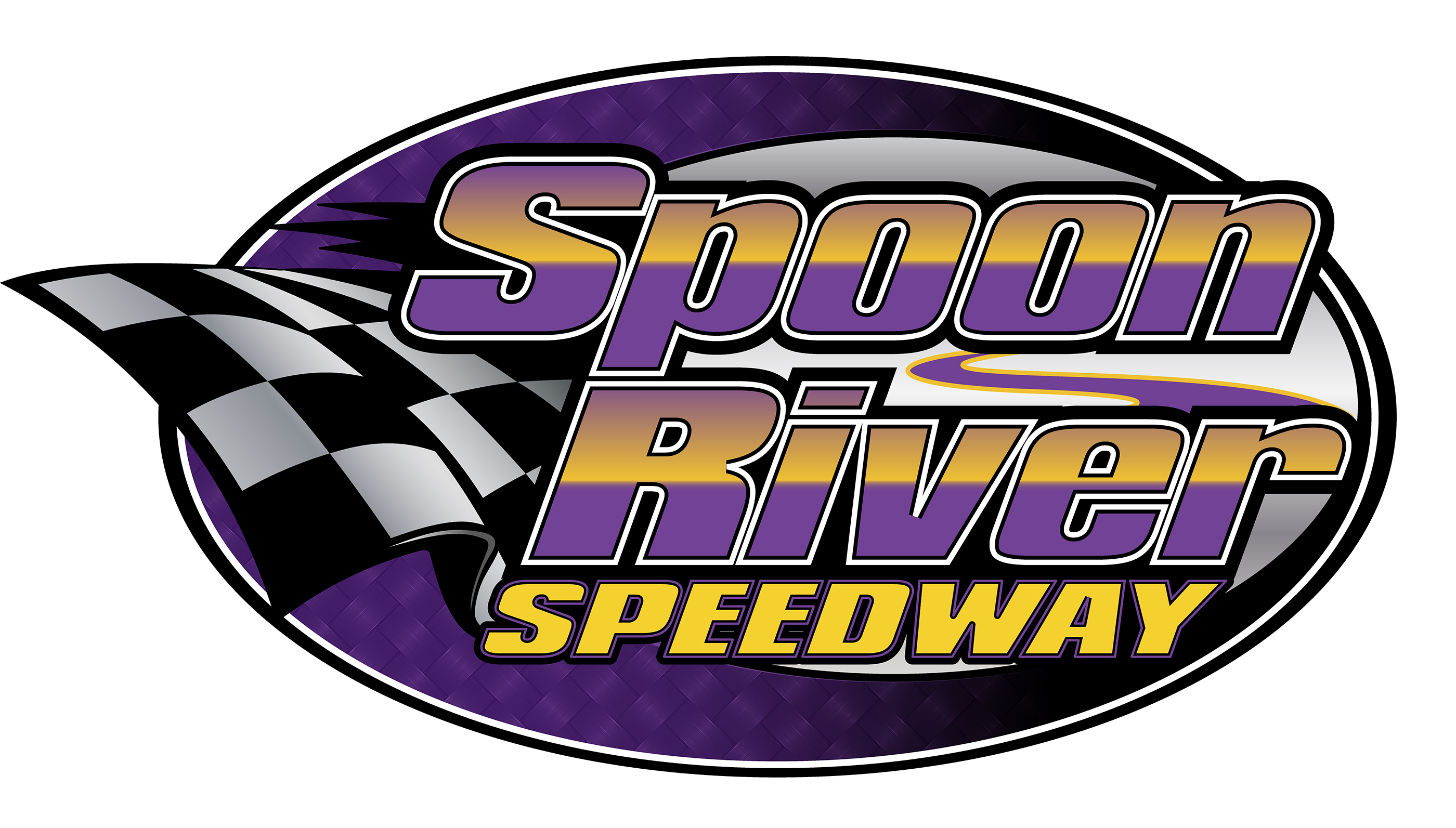 A tough field of local cars, regional invaders, and a season-low ninth-place starting spot. Nothing was going to get in Nick Hoffman’s way of a seventh-straight DIRTcar Summit Racing Equipment Modified Nationals victory Thursday night at Spoon River Speedway.

After qualifying fourth in his group and running third in his Heat Race, Hoffman found himself in the deepest hole he’d been in so far on the Hell Tour, with a ninth-place starting spot for the 25-lap Feature.

The green flag dropped and polesitter Will Krup took off, opening up a nice advantage on the field that stretched to over 1.5 seconds at one point. By Lap 4, Hoffman had already taken sixth. By Lap 10, he was fifth. With six laps remaining, he was just .7 seconds behind Krup and closing fast.

“Once I got to fifth and saw Tyler [Nicely] and those guys in front of me, they were only about a half-straightaway out… I was like, ‘man, I think I can get this done if I just clear these lapped cars the way I need to,’” Hoffman said.

“Once I got past Nicely, that put me into third behind Allen and Will [Krup], the track was just getting slicker and slower, which was coming to me and going away from them.”

With a look to the inside when Krup pushed up the track slightly, Hoffman zoomed past Krup for the lead coming to two-to-go and took it to the checkers for his seventh Feature win in seven starts.

“I told [Krup] before the race, I said, ‘Plan on seeing me,’” Hoffman said lightheartedly. “I told him at the time, I was just kinda screwing with him, ‘You’ll probably see me around Lap 10.’ Saying I was going to pass a car a lap, and I knew that wasn’t gonna be the case.”

Krup said he had no idea Hoffman was closing until Hoffman poked his nose underneath to try and make the pass. Some lapped traffic impeded his line in the final laps, and he was unable to get back at Hoffman as he drove away with the win.

“I couldn’t really see my stick guy down there in Turn 3,” Krup said, recalling leading the field around in the later stages of the race. “It was dusty enough in the lights and I couldn’t quite see him. I didn’t really know what kind of lead I had the whole race, but I knew the laps were coming down.”

If you can’t be at the track, watch all the action live on DIRTVision.