Joe Godsey has been racing for more than 20 years, but the DIRTcar Summer Nationals Late Model Hell Tour is like nothing he’d experienced before.

He went from racing two nights a week at his local Indiana tracks to about six consecutive nights every week for six straight weeks, around the Midwest. And he’s yet to miss one race in his first two years on the tour.

“Me and Jeff (Roth, team owner and fellow driver) done this last year and he enjoyed it so much,” Godsey said. “It’s probably one of the biggest challenges we’ve taken on. That made it appealing again.”

Godsey, of Bedford, IN, finished fourth in points last year and currently sits fifth in points this year with this week being the final stretch of the tour, crowning the 2022 Late Model champion at Merritt Speedway on Saturday, July 23.

While he’s out of contention for the championship, his main goal, as with every Summer Nationals event is to win and have fun.

They went into the tour blind last year, he said, having heard the stories of what it’s like to run it but none of the experience. It didn’t take long to learn.

“It takes a lot of time and energy,” Godsey said. “Some nights you don’t go to bed. Some nights you’ll go two nights without going to bed. It makes you enjoy the nights where you can load the cars up in the box and not have a lot to beat on the next day.

“I’ve raced a long time, but I’ve never done anything like this series. I guess if you don’t realize if you have to do seven races in a row, seven days in a row, how critical every mistake may be. It’s a domino effect. I’m pretty conservative on the racetrack most of the time but this will make you be even more conservative. You don’t want to run out of cars on day two.” 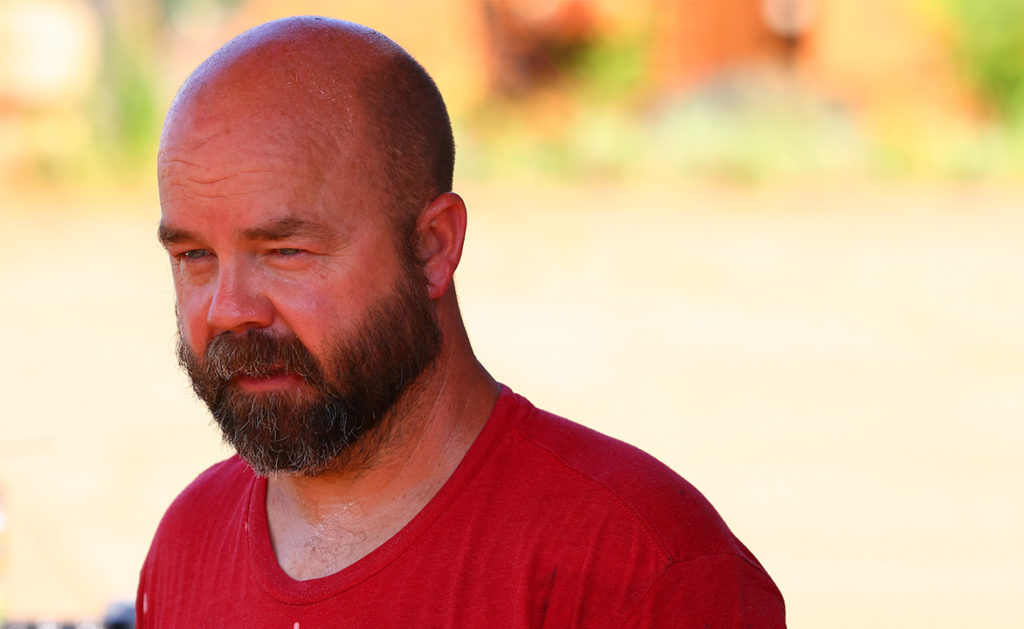 He’s collected seven top-five finishes and 21 top-10s in his two years on the tour, so far. The biggest thing he said that’s kept them from a win is consistency. The majority of the tracks on the tour are new to him and change night to night. While they may hit on a set up one night, it might not work the next.

However, he enjoys that challenge. He doesn’t want to be a driver who is only racing at the same track every week. He likes the variety and the experience that comes with racing against the best Late Model drivers across the Midwest. And there’s no time to dwell on a bad night.

But what’s been the highlight of the tour the last two season for he and Roth is the comradery between drivers and weeks with family, traveling from track to track and state to state. It’s like nothing he’s experienced before.

You can watch the championship finale week for the DIRTcar Summer Nationals Late Model and DIRTcar Summit Racing Equipment Modifieds live on DIRTVision – either online or by downloading the DIRTVision App.